Lander University is your State University in Greenwood, South Carolina. The men's soccer program is a regional and national powerhouse with a incredible history of competing for championships. Current Head Coach Lee Squires will enter his first season as head coach in the fall of 2015 looking for Peach Belt Conference Success. Founded in 1980, the program plays its home games in the Jeff May Complex, a $16m facility opened in 2011, one of the top facilities in the nation. The team has international and local players and prides itself on finding the balance between soccer, academics, community service, and an enjoyable experience. 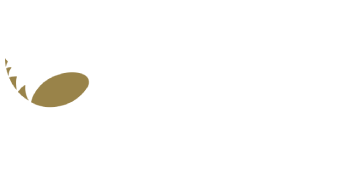 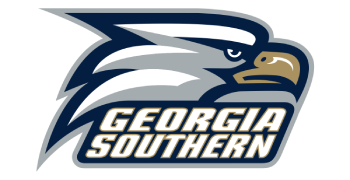 All camps and clinics are open to any and all entrants regardless of skill level (limited only by number, age, grade level and/or gender).